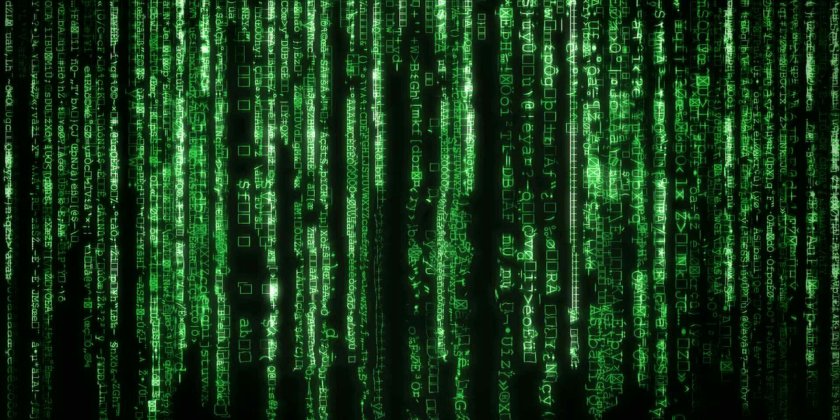 In contrast to Neo, I don’t remember meeting the mighty Morpheus. I also don’t remember choosing to take the blue pill instead of the red. Even though I have no memory, I must have, because at some point in my late teens I entered my dreamworld. Not the wonderland that Neo and Trinity enjoyed, jumping around with endless possibilities saving the world. But a world of extreme highs and extreme lows. Leaving behind a path of destruction wherever life took me. Thanks to God I found the red pill some twenty years later. From this point on, like the crew of the Nebuchadnezzar, I began to see the world as it truly is. Unlike the shock they got, I was met with a world of beauty, of change, of hope.

A long winded way of saying I no longer look at the world through tinted glasses. But with these new eyes I am truly grateful for…

The beauty of nature

The blueness of the day’s sky

The vastness of the night sky

The sun’s power, the moon’s too

The sound of birds

The sound of running water

The beauty within people

The bond of family

The warmth in touch

The joy of laughter

I did however see the true me as well and there was little beauty to be found. Thanks to God (again) I have taken this positively. It is, without a doubt an opportunity to change, to make amends, a true blessing to live two lifetimes in one. 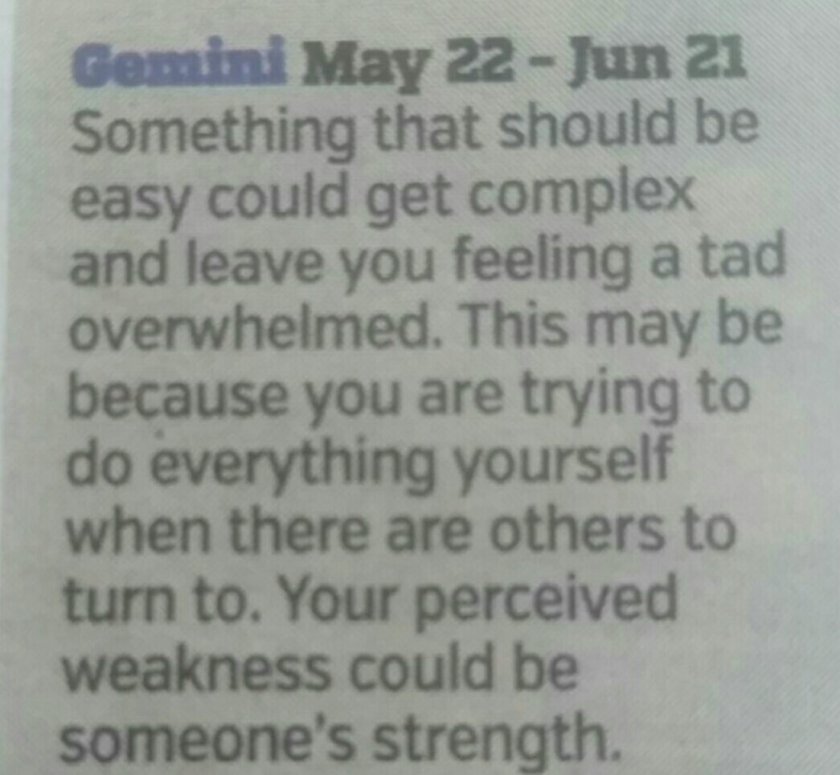 Never read them… Maybe I should start… For today, this is my story!

Gratitude that I am learning not everything is a coincidence. 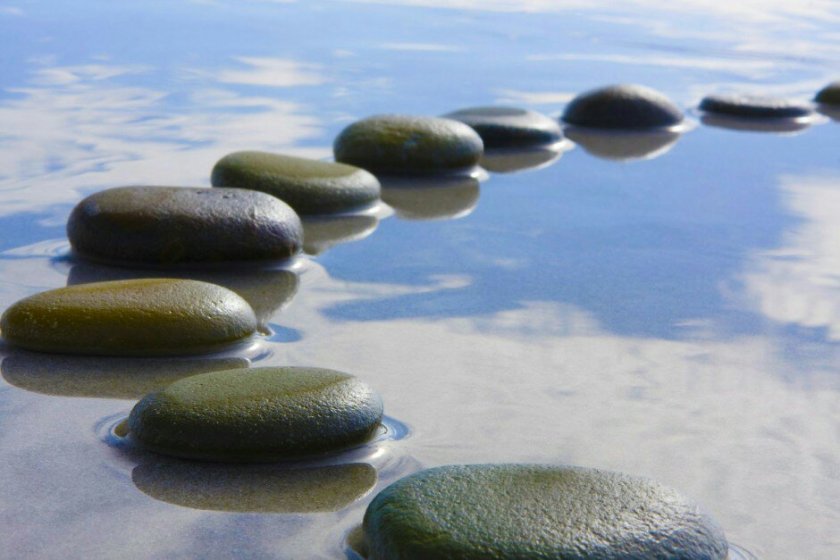 As I sat in my car this morning I was feeling a little fearful about the future, feeling a little resentful towards someone and as a result feeling a little low. The key word being ‘little’ because I soon asked myself “what am I worrying about?” I realised I have nothing to worry about compared to others less fortunate and compared to what I’ve had to worry about in the past. Not only have my fears and resentments lessened but other parts of my life have progressed in the right direction over the last year. Today I am grateful for my progression.

I am happier more often.

I am more tolerant of others.

I am less selfish.

I am more responsible with money.

I am more honest.

I am less angry.

I have more self-respect.

I am more present.

I am more at peace.

I have more hope.

‘More’ or ‘less’ I am improving as a person. I am not perfect, I never will be. But I am progressing, and that I accept is all I can do.

At work this morning I was filling up the kettle and also a 5 litre bottle we use to save us walking to the kitchen so often (mad I know!) As the water was gushing out of the tap, gratitude suddenly struck me – the availability, the cleanliness, how plentiful it is, how I need it to stay alive! It is so easy for me to go on with my daily life with no thought of how lucky I am.

So, for as long as I remember, I will try to stop and appreciate…

The meals I have. I will try and enjoy each bite.

Each time I use water, whether it be to drink or wash. 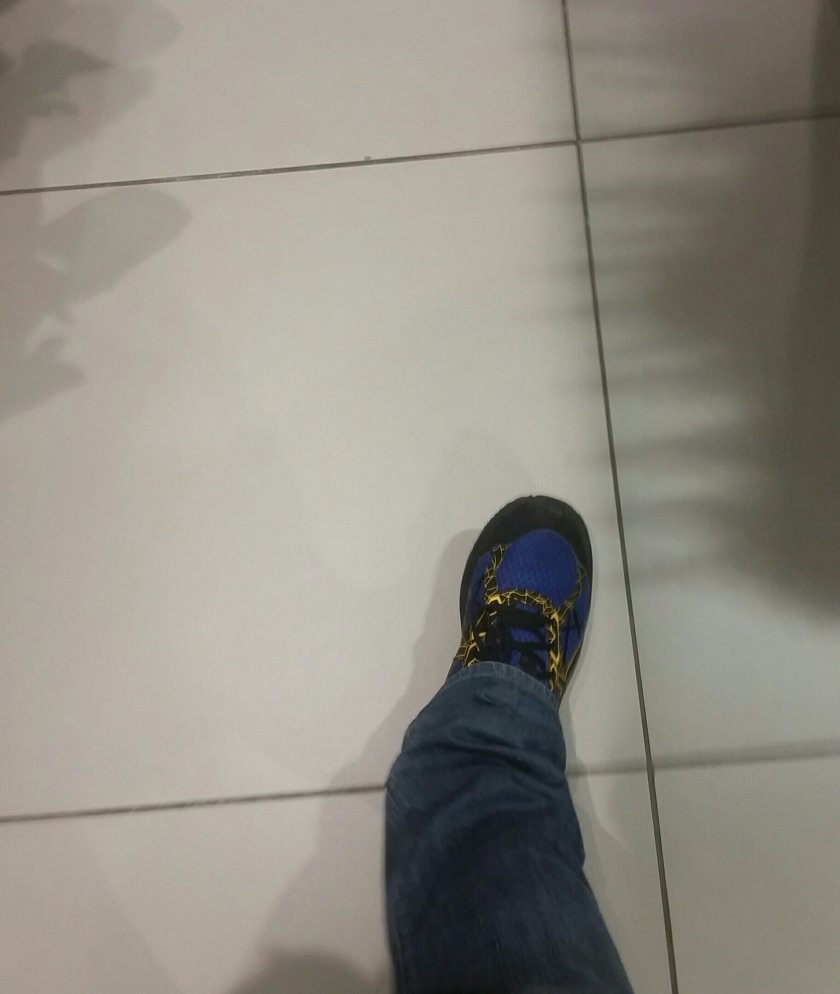 Material things like my clothes, my phone, my TV, my home, my car.